Magtech Ammo Is A Contender 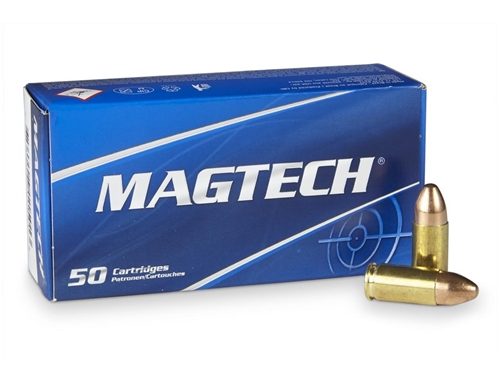 As of 2017, there are 11.5 million hunters in the US and each one has a definite opinion about which rifle and ammo to use while deer hunting. When it comes to deer hunting, old timers like me swear by their grandpappy’s tried and true Winchester. While the tech savvy community leans toward guns with […]

Top Hunting Gifts for the Hunter in Your Life

The gift giving season is upon us! Now’s the time to find the perfect gift for the hunter in your life. From your 14 year old nephew or your girlfriend, these hunting gifts bring smiles to your loved one’s faces. And make them run to the woods as soon as possible. 2017 Bests Hunting Gifts […]

The Ultimate Ice Fishing Setup: Everything You Need to Have Success Ice Fishing

Who wants to sit out in the cold and fish in a hole? That was my attitude many years ago, each winter as I was storing my gear away for the season. I had friends who ice fished and always raved about it, but I just couldn’t understand it. Maybe I just didn’t have the […]